Feb 09, 2017 11:32 AM Back
Arm in arm you will become husband and wifeâ¦and if youâre marrying someone in the armed forcesâ¦consider adding some or all of the abundant and rich military traditions to your significant celebration. 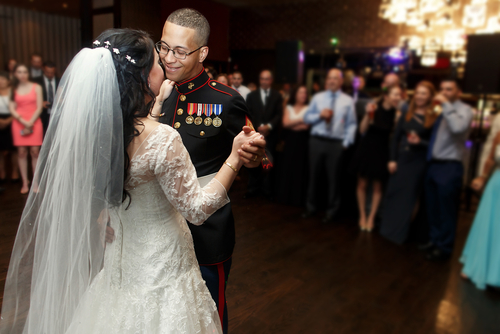